Jesus Christ may have been able to feed five thousand hungry punters with a few bits of bread and fish, but do Manchester City Council have the divine powers necessary to spread a handful of new houses around the thousands of people in the city in need of a place to live? 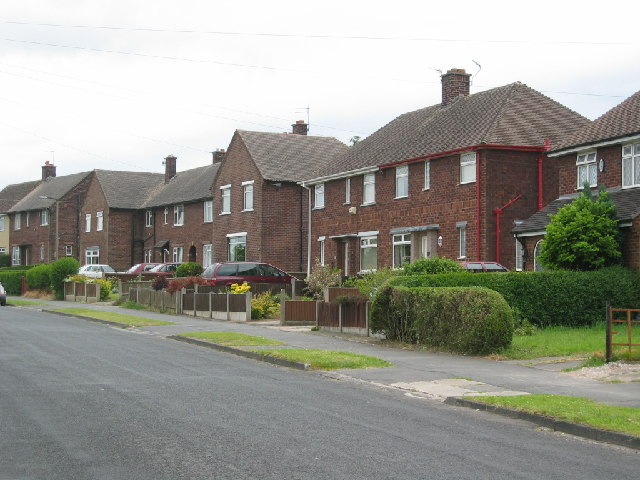 Earlier this week, the council announced with great fanfare that it will be building a whopping 32 new council houses in Charlestown and Blackley. To put things in perspective, Manchester currently has 21,000 people on the waiting list for social housing, up from 18,000 last year.

How did the city get in such a mess? These are the first council houses to be built in the Manchester since the 1980s. 24 years have passed since publicly owned bricks were stacked together to make homes here. The Thatcher government began the sell off of public housing stocks by introducing the ‘right to buy’ – assuming that people only look after things they own themselves. However, rich people tend to enjoy the ‘right to buy’ more than poor people, and vast swathes of affordable housing were snapped up by landlords. The task of providing new housing stock was passed over to the private sector, who, being no fools, realised that you make more money by making houses for wealthy people than for people with virtually no money.

Labour continued these trends, and the results are clear to see in Manchester today – swathes of empty yuppie flats around the city centre. These new houses are then, a cause for celebration, even if they are the result of a cash prize won in a design competition from the Homes and Communities Agency, rather than an act of political will. The question is, with national government so keen to buy up failing banks, why aren’t our local authorities talking about buying up the empty properties of the housing developers and property speculators? Their failure is, after all, that much more painful for the majority of people.

Manchester’s social housing crisis will be covered in greater depth in the new issue of Mule, out 5 October