The cuts and the North West: provisional implications

However much the Conservative Party paid Rooney to divert everyone’s attention over the last few days, it has been money well spent. The Comprehensive Spending Review (CSR) announced this Wednesday in parliament is the most strident attack on the welfare state in a generation, but there has barely been a hint of protest as yet. This could change soon though. While Osbourne claims “those with the broadest shoulders will bear the greatest burden”, the Institute for Fiscal Studies has shown the poor will be disproportionately affected. 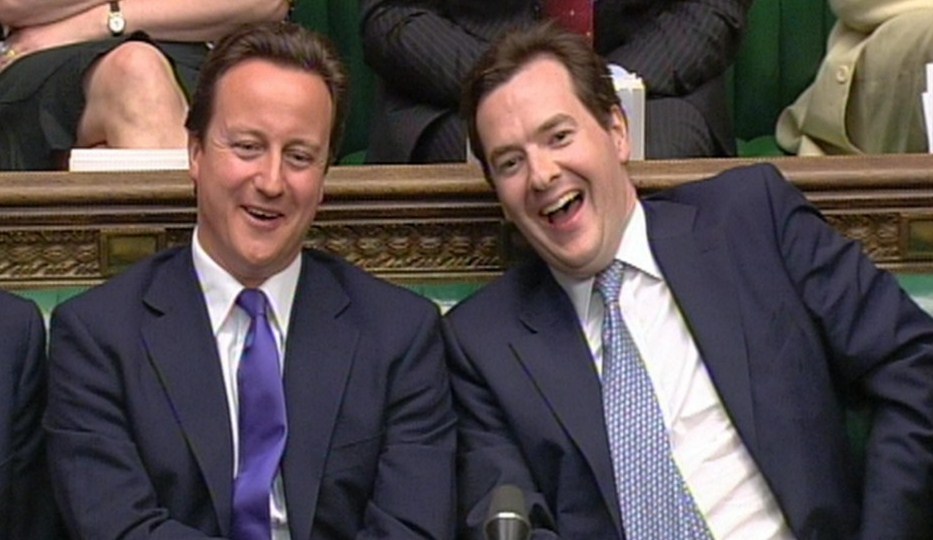 Among all the statistics thrown out on Wednesday, it’s still unclear what the exact impact of the cuts will be on a local level. One thing is certain; the tough choices are being handed down to local government. The council is going to have a lot less to spend at a time when demands for its services are going up. Their budget will be cut by 7.1 per cent from April. Over 100,000 job losses are expected across the region, 40,000 of them in Greater Manchester – 30,000 in the public sector and 10,000 from the knock-on effect in the private sector. Pressures on social services will increase, just as £7 billion is cut off the national welfare budget. This is on top of the £11 billion cut from social security in the June budget. Charities dependent on council funding are going to start disappearing. Will the ‘Big Society’ voluntary sector fill the gap? Not with its paltry £100 million transition funding it won’t.

Social housing, which provides below market price accommodation for one in five households, is a particularly big problem here in Manchester. Catastrophic shortages of affordable accommodation are set to get much worse. The national housing budget has been slashed by 60 per cent. Funding for an extra 150,000 affordable homes nationwide over the next four years comes nowhere near meeting the demand. 1.8 million remain on waiting lists across the country, over 20,000 of them in Manchester alone.

Worse though, reforms to the way social housing is provided mean that in places like Manchester, the poor will be driven out of the city centre and towards the suburbs. Rents for social housing are being moved up from 50 per cent to 80 per cent of market price. Housing companies will be forced to seek tenants who can afford the bills. Accelerating this movement are reforms which abolish council tax benefits and replace it with council grants. The Institute for Fiscal Studies has also criticised the move as an incentive for councils to move low income residents to cheaper parts of town. Housing charities are understandably shocked. Shelter have accused the government of “denying responsibility for an entire generation’s ability to access affordable housing”. Expect to see a lot more people sleeping in cardboard boxes in the city centre in the coming years.

Education was one area of public spending to emerge least damaged from the CSR, but although there will be a small real term increase in education spending, growing class sizes will mean that spending per head will actually fall by 2.25 per cent over the coming four years. Again it will be local government, in the form of the Local Education Authorities, which will have to manage this problem – if they are not made irrelevant by new academies.

The government’s promised Green Investment Bank will only get £1 billion funding – about one sixth of what many deem necessary – so what little cash has been available to throw at greening Manchester is likely to diminish. Manchester suffers more than most places from ‘fuel poverty’, but the Warm Front program, which helps the poorest makes their homes warmer, is going. Only the North West’s business community seems to be entirely happy. Regional infrastructure projects they have been pushing for, like the £431 million Mersey Gateway Project and the electrification of railways linking Liverpool, Manchester, Preston and Blackpool, will be going ahead.