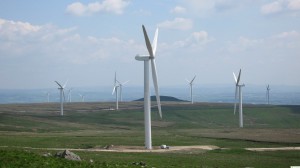 Dissent reigned at the end of the ‘annual’ Stakeholder Conference for Manchester’s Climate Change Action Plan held on 16 March.

“Why are we here again?” The riots eight months on

Upon his return from holiday last August, David Cameron denounced the riots as “criminality pure and simple”. Arguably little else has emerged from his government in response. 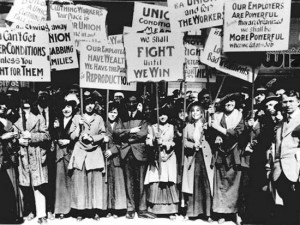 Founded in 1909 by America’s Socialist Party and launched internationally in 1911 to promote equal rights for women, in particular the vote, International Women’s Day (IWD) gained a new lease of life through the rise of women’s liberation in the early 1970s. But has it now become sanitised, and lost its political edge?

Fairtrade but not fair conditions

Marks and Spencer are keen to flaunt their fair trade credentials. But is it fair that the company who supply their cakes is undermining new employment laws designed to protect agency workers?

Greater Manchester’s local authorities are affirming official schemes to reduce carbon emissions. But so far their plans appear more aspirational than actual, and driven by the interests of business rather than preparing the city for a sustainable future.

Forget the press releases: Manchester is no place for the Tory Party 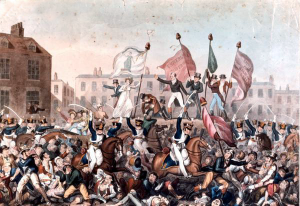 Leeching off the NHS

10 comments
Next entries
Previous entries
This work by Manchester MULE is licensed under a Creative Commons Attribution-ShareAlike 2.0 UK: England & Wales.